stones are on the roll...

It's already December and so much have happened since I last wrote here that I honestly just don't know where to start from.
Let's see...
I've moved appartments; changed my life (or status at least); published a book; got mentioned in the biggest local paper in an article about outstanding national design: sold out my edition of Christmas cards, twice; made a Christmas calendar that became a roaring hit; took part of two design fairs with a fair amount of success; had a mini vacation that I so very much needed and I'm finishing up a video for a band I love...

Here are some images from my new book. It's called "Not entirely brown". It probably won't make any sense before you read the story behind it in a book. So if you want to know what it means....*ahem*
Hereby I'd also like to thank them lovely girls from Atembooks for making it incredibly easy as an artist to work with them. It's been an utter pleasure. 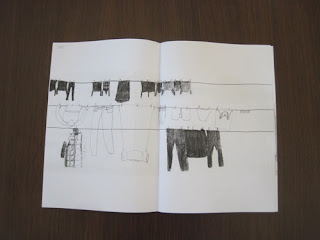 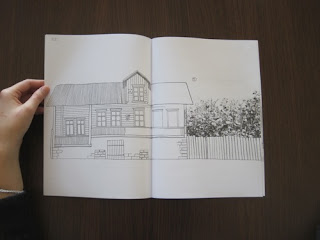 if you love holidays, don't read.

Where I happen to live, November is the only month that seems to stand absolutely still. It's subtle stagnation does my head in, it eats me slowly but determinately and the prospect of it leading to the worst commercial bombarding of the year doesn't help. "Christmas is the time of goodwill and giving" has always been a confusing statement to me, does it mean that the rest of the year isn't?
It's the same thing with Valentines day. You HAVE to send your pals cards with hearts and x's on them and if you don't you're neglecting them. What about the rest of the year I've been there for them? It doesn't count because it's that one day that really matters. Doesn't it sound exactly like "Pavlov's dog"? In the desperate need for belonging somewhere and *blending* in to society we are just following the patterns and customs without questioning them. We're sitting by the table, eating traditional foods at Christmas because that's how it's "always done". We try to disguise it with "coming together and being with the ones you love" and in some cases it could even be true, for the people who are away working or studying and are coming home for Christmas but it still doesn't palliate the complete lack of interest towards the people around you for the rest of the year. It's becoming more and more like a computer game. The less thinking involved, the better.

That was a rant of a misanthrope. I think my problem is the inability to relate to traditions and mass hypnosis. Holidays are just a form of mass hypnosis to me, you dress in a costume for Halloween and that automatically makes you alright. It's just the core and that's how far we are willing to go. If the core's right, you're alright. But if you are ignoring it, if you're not able to relate even the least, you're an oddball. If you'd much rather draw at your desk or read a book or don't want to open the door to a posse of kids dressed as zombies then there's apparently something wrong with you. Your fault is the will to think and to analyze. Sadly, both of those are the acts of a vagabond in the current society.
Posted by ulla at 2:13 AM 3 comments

Witwoo, Autumn is floating by fast!
So far it has been filled with mostly lovely and few not so lovely things. I've started a few new series, one that's especially close to my heart is about sleep. All through my life I have had dreams where I feel my body is out of proportion, it's either far too big or far too little compared to my surroundings even thought the size of my body hasn't visually changed....I always thought everyone have dreams like that and only recently I have found out that they don't. That has made me even more fascinated by them and I decided to turn that dream into a series of drawings to give everyone a sense of feeling what it feels like. I can only hope it comes through even a wee bit... 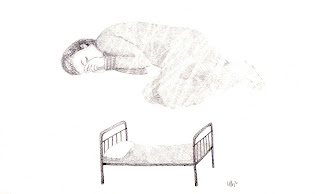 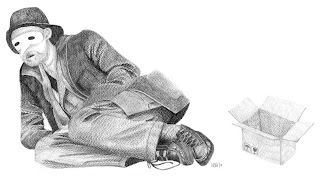 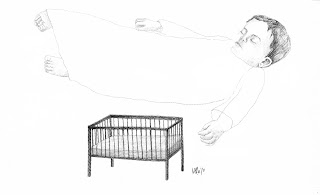 Other than that the weather has been very generous indeed with fair amount of sunshine and just about perfect level of crispness. Lots of things are happening and those tangled threads seem to finally start to straighten up for what I'm very thankful...
Posted by ulla at 12:43 PM 0 comments

I'm now part of Hand Drawing Collective!
+
Featured in their blog today.
Posted by ulla at 10:58 AM 0 comments

Summer is fading away....it gathers all it's belongings and moves away. Just like I will do very soon.
What a Summer of changes this has been. Changing a life kind of summer. Somewhat making big desicions feels better when it's warm. Yet, I shall embrace the Autumn with it's rain and colours, it's smiles and sorrows. 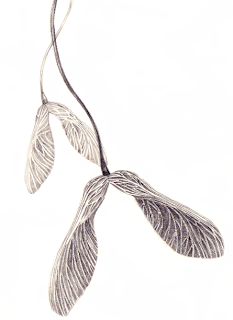 Another addition to my Myths series. It's all about birds interpreting myths.
This is ICAROS. One more to go after this and then there are 7 myths. A nice number for a series. 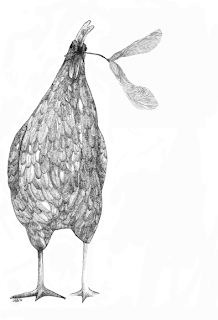 Helllllloooo beauty!
There's environmental festival held somewhere near Moscow and there are some wonderful objects there. Too bad it's too far and expensive for me to go there!

Two of my favourites: 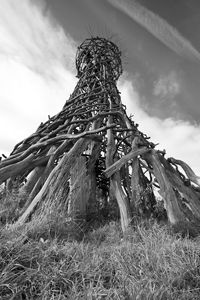 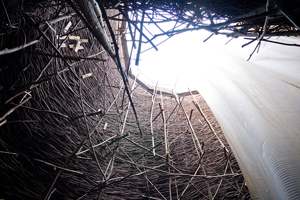 I was asked to design a logo for a newly opened café. I made two versions of the one I liked most. They haven't let me know which one they prefer yet but I'm hoping they go for a the talk bubble one. 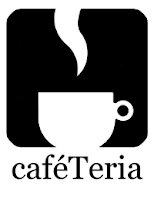 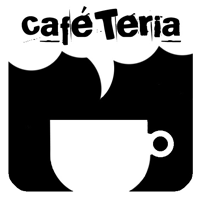 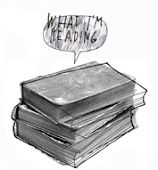